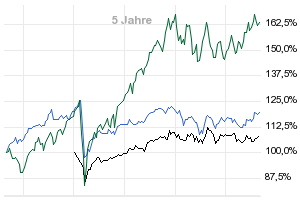 Lazard Emerging Markets Corporate Debt Fund (the 'Fund') aims to maximise total return from income and capital growth. The Fund will invest in debt securities (e.g. bonds) with a minimum credit rating of Baa3/BBB- to B3/B- inclusive as rated by recognised rating agencies, such as Moodys and Standard & Poor respectively. The Fund will also invest in nongraded investments, such as unrated debt securities which are issued by companies, governments, government agencies, quasi sovereign bodies or supranational bodies (such as the World Bank) and which are based in or have significant business in or economic ties to emerging market countries. The Fund will invest in securities denominated in either local currencies or hard currencies (a currency of a G7 nation). The Fund has flexibility to invest more than 30% of its value in non-investment grade securities.